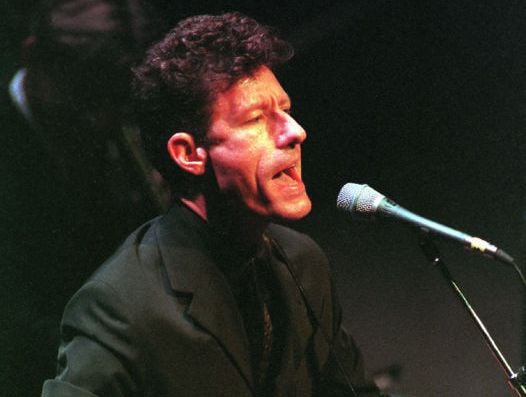 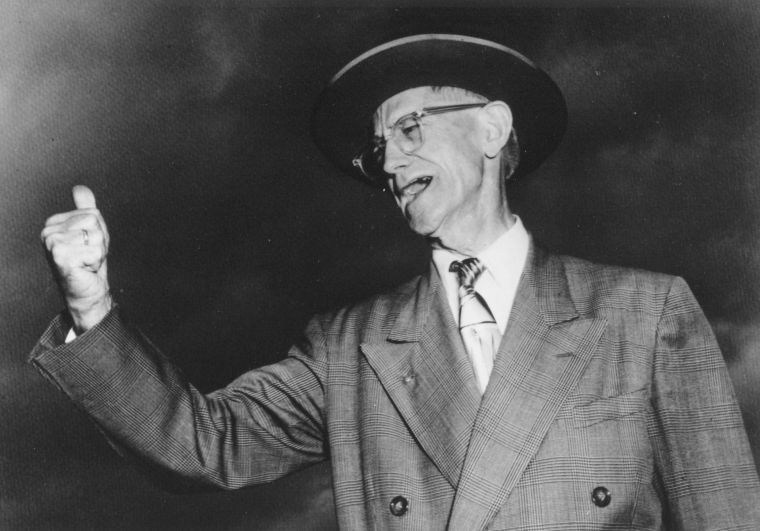 Feb. 26, 1997: Lyle Lovett, class of 1979, won best country album for The Road to Ensenada at the Grammy Awards. The album included the swinging That's Right (You're Not From Texas) and the witty Don't Touch My Hat and Her First Mistake.

Feb. 26, 1952: For the first time, the Ross Volunteers escorted Rex, the Mardi Gras king, during the annual parade. The Ross Volunteers have marched in the parade annually for more than 60 years, with a few exceptions.