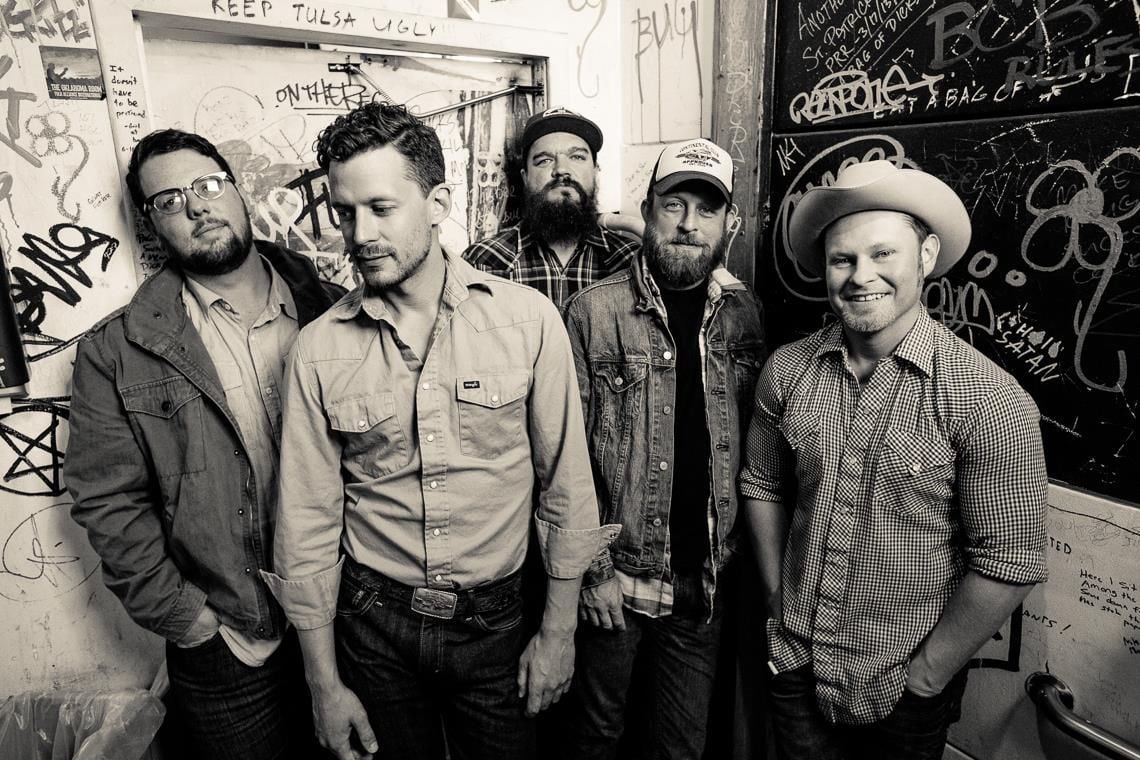 The Turnpike Troubadours will be headlining at Chilifest on Friday, April 6. 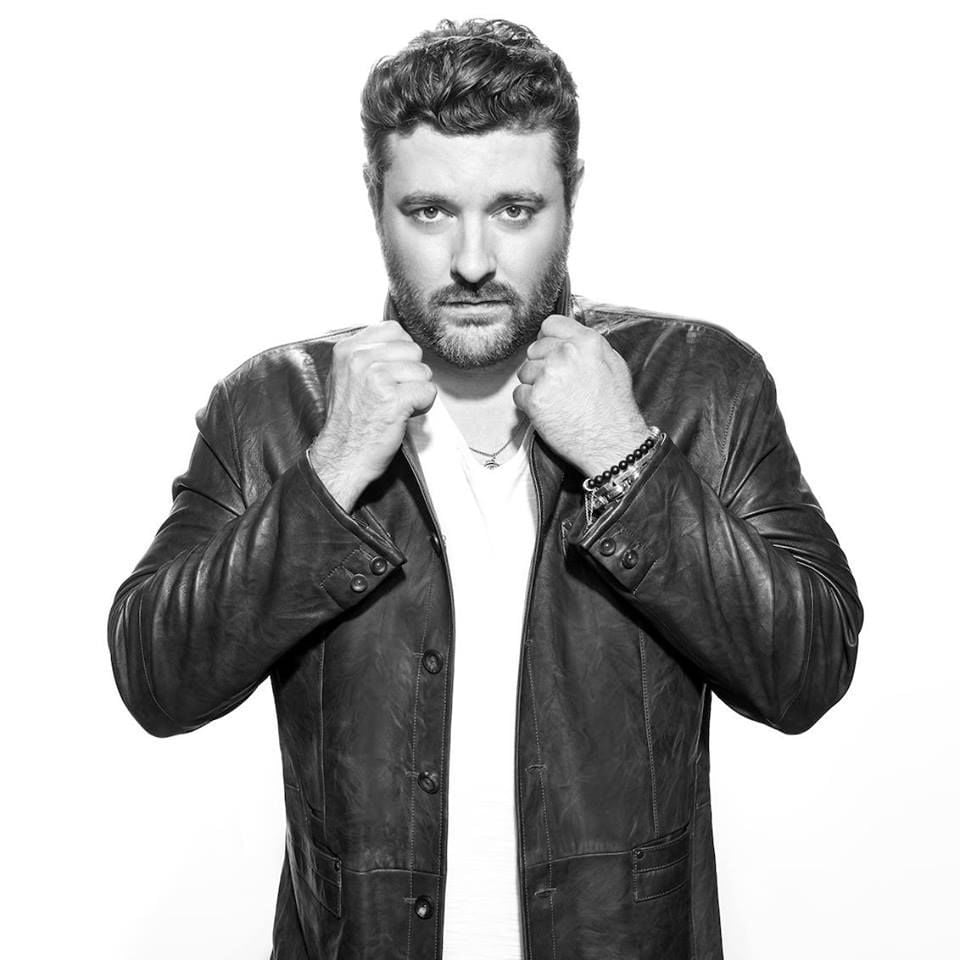 Chris Young will be headlining Chilifest on Saturday, April 7.

The Turnpike Troubadours will be headlining at Chilifest on Friday, April 6.

Chris Young will be headlining Chilifest on Saturday, April 7.

Chilifest organizers publicly announced the 2018 lineup for the concert, which is set for the weekend of April 6-7.

"These are all Texas artists, except for the headliners," said Chilifest Chairman Robert Cary, a Texas A&M senior. "I want to say that this is one of the biggest lineups we've had. We put a lot of work into making Friday's headliner [Turnpike Troubadours] a bigger deal. The Saturday night headliner [Chris Young] is also a big deal, as he's more of a national artist."

This year narks the 27th anniversary of the music festival hosted in Snook. Since its inception, more than $3 million raised from festival proceeds has been donated to local charities. This year, more features have been added to the event.

A big change will be a new transportation plan. Buses will now run from College Station to the festival both days. According to festival organizers, details on bus schedules are still being finalized.

General parking is also changing, with consolidation to a lot on F.M. 3058 across from the event. In years past, parking locations changed depending on the festival day, but now the same location will be used for both days. More details will be released soon.

Other new features this year include RFID bracelets that can be used by sponsors and festival-goers, and there are new packages available for Chilifest teams.

"{These] RFID wristbands help us track attendance," Cary said. "You can pay cashless at the event if you load money onto your wristband. ... There are also team packages now that are offered. So you can go online and purchase the exact items you want for tailgating. You can rent generators, lights, fencing -- all that can be found on the website, and it will already be set up for you when you get there."

Attendees still have multiple options for ticket packages. A single general-admission ticket for Saturday's concerts costs $50, whereas one- and two-day ticket packages can be bought at increasing price levels for Chilifest Village seats and VIP view platform seats.

Chilifest Village tickets were introduced to the festival last year and serve as sort of a middle ground between general-admission and VIP tickets, offering special seating and free food and drinks. The price for one-day Chilifest village tickets is $105, with two-day tickets for $135. VIP tickets will give viewers spacious special seating, unlimited drinks and a chance to meet one of the performers. VIP tickets start at $170.

Cary said he hopes this year will be the biggest and most successful year of Chilifest. Organizers are expecting about 35,000 visitors and to raise more than $150,000 for charity.

For more information or to purchase tickets, visit www.chilifest.org/tickets.

Thousands of fans of music and chili will soon be pouring into Snook for this year's annual Chilifest, and event organizers want to make sure …